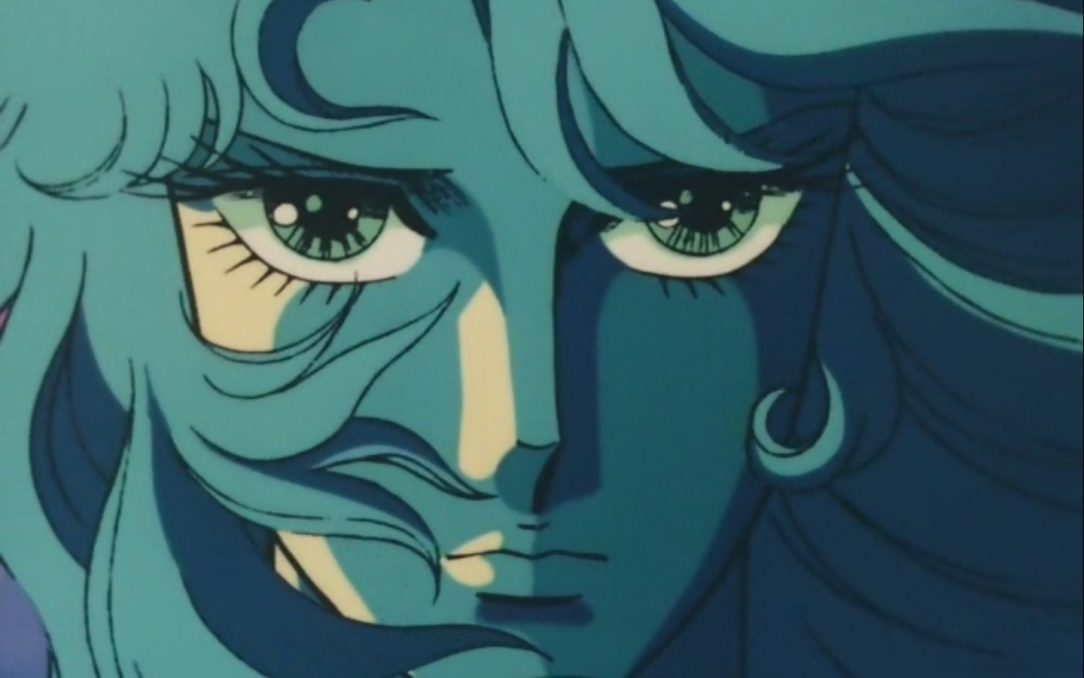 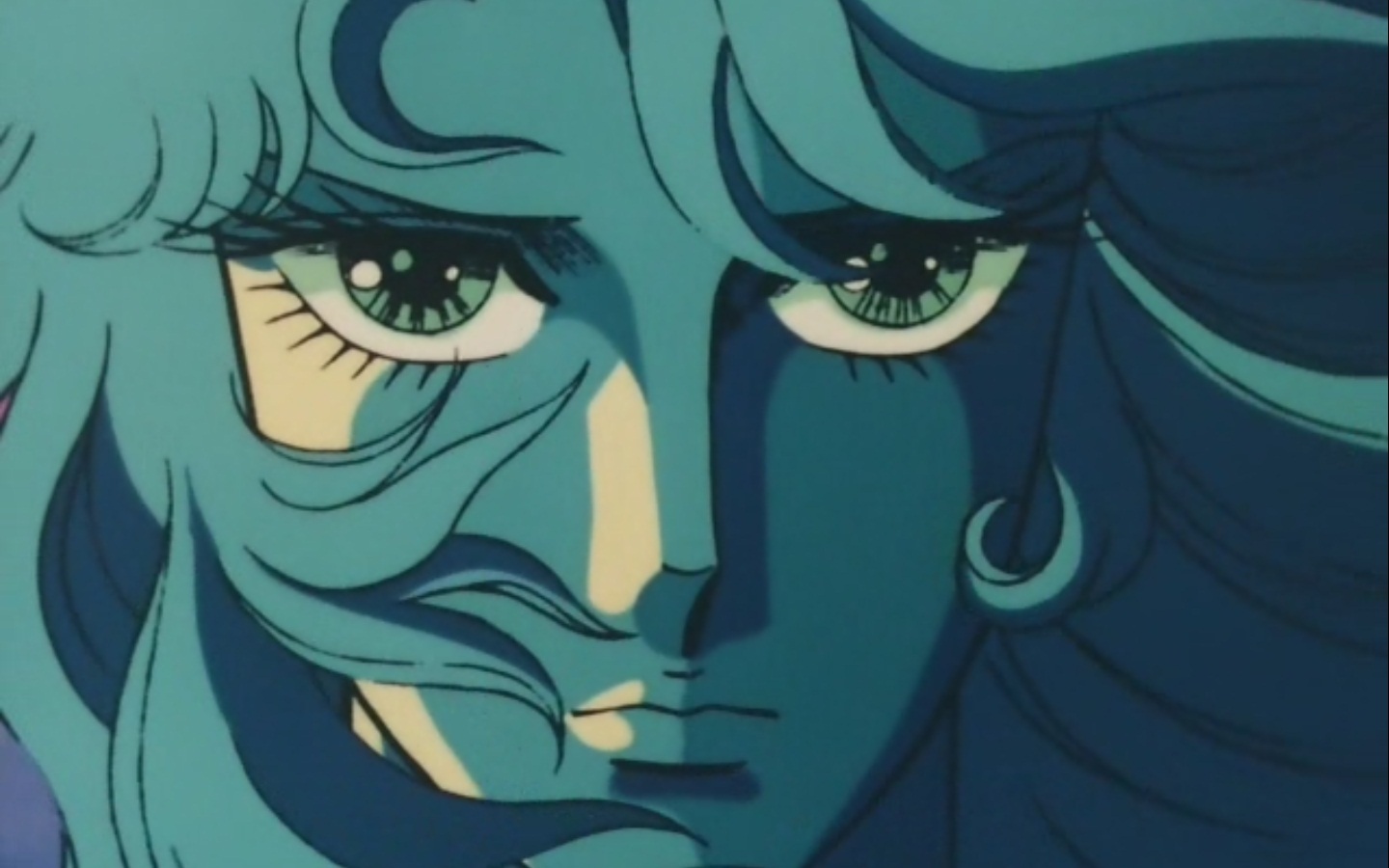 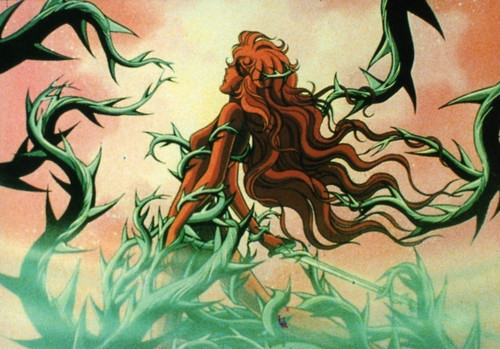 A main source of inspiration for my artwork was my favorite anime „Lady Oscar“ or also called „Rose of Versailles“ from earliest childhood. It is a series about a woman who was raised as a man in pre-revolutionary France. While Oscar has been fighting an inner turmoil all her life, this conflict becomes even more apparent in times of revolution.  Lady Oscar is an admirable extraordinary woman, rising through the ranks faster than her male counterparts, leading them as a General and Commander due to her excellent skills on the battlefield, strategic thinking and – maybe her most important asset – an authentic, charismatic personality. 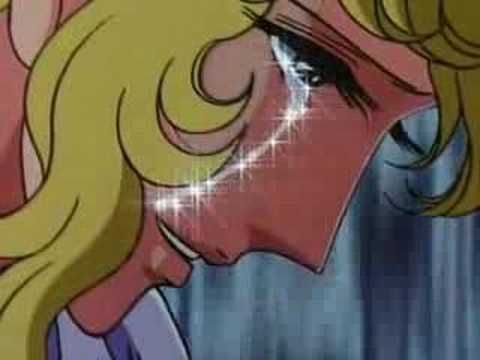 She is strong and yet a character full of contradictions. Able to control her feelings gracefully like a role model to her surrounding, and yet full of emotions that need to come out – sadness, anger, even rage, heardache, love and compassion. Full of wisdom and rational thinking, and yet a woman of fiery temper. The character Lady Oscar is fiction, but regarding history, the series is quite accurate, which I also enjoyed. I watched it the first time when I was probably six years old, in German. I was willing to wake up on a Saturday morning at 6 am, just because it was on TV so early. 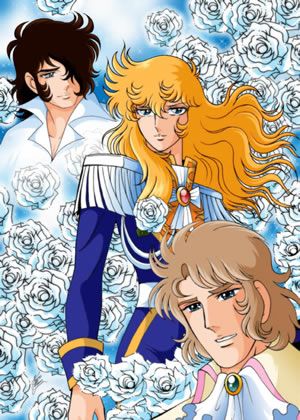 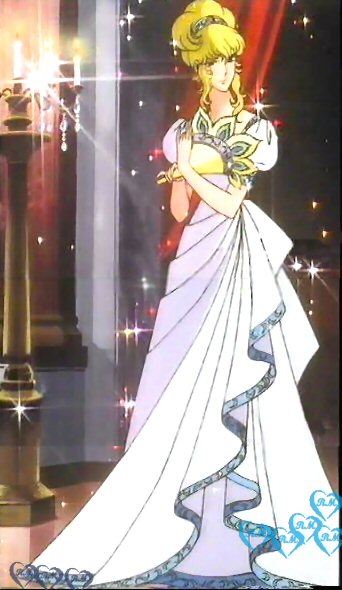 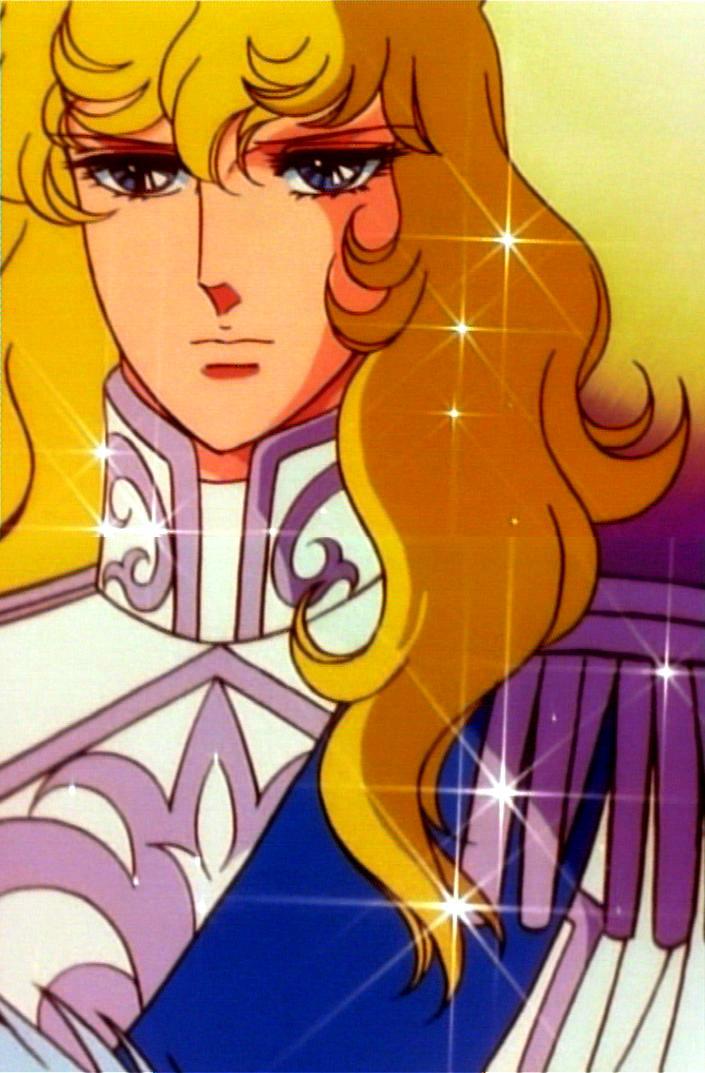 Later I rewatched it when I discovered it during university studies – in Japanese with subtitles. I have to admit that watching it in Japanese was very beneficial since somehow, you felt closer to the characters. The combination of Japanese sense of duty and honor and French rebelliousness is really what inspired me most to draw women like Oscar – women who are both loyal and revolutionary, obedient and proud, traditional and forewardthinking. 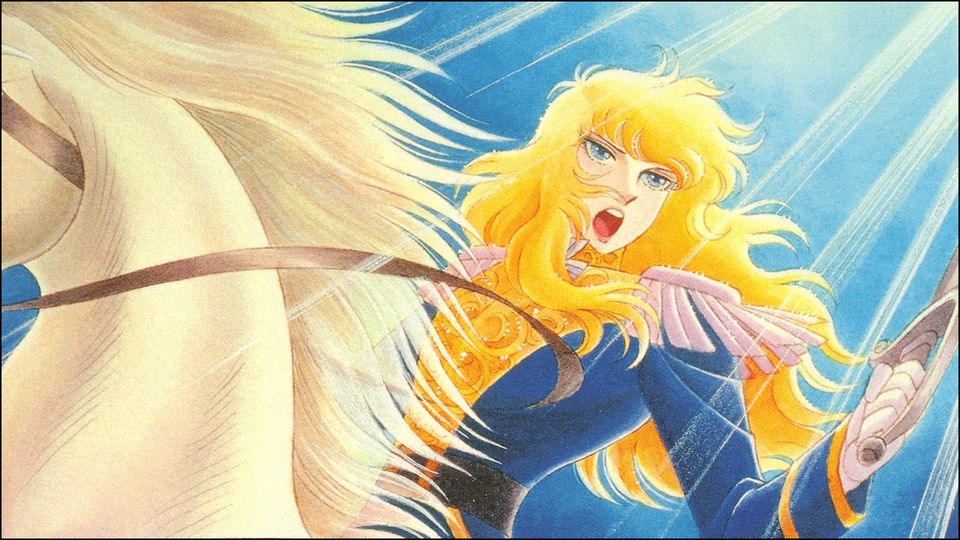